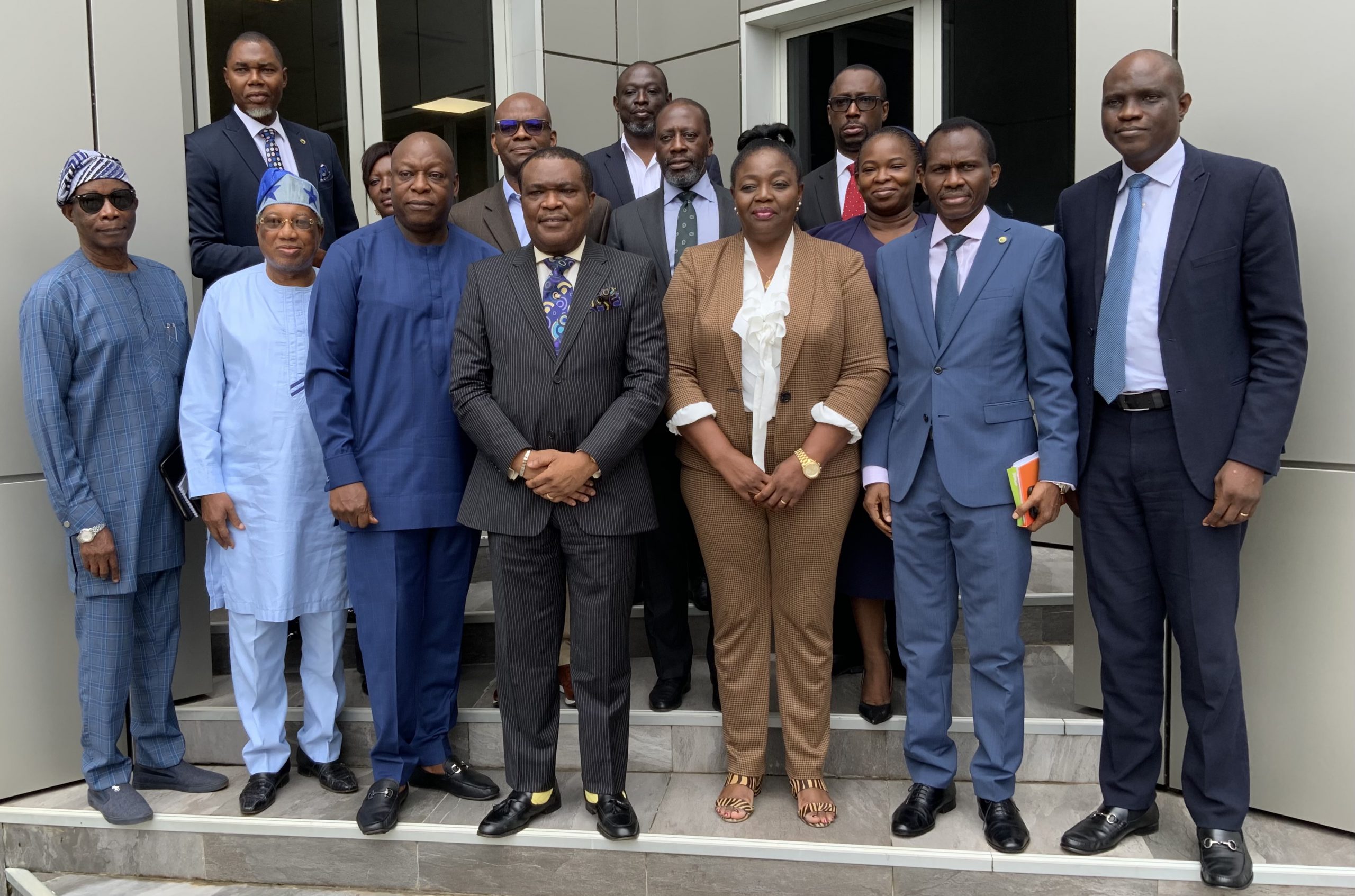 The Chairman of Odu’a Investment Company Limited (OICL), Otunba Bimbo Ashiru, on Monday charged its subsidiary companies on the need to innovate and leverage on technology to remain competitive.

Otunba Ashiru gave the charge, in Lagos, during his working visits to three of the group’s subsidiary companies: SWAgCo, WEMABOD Limited, and GLANVILL ENTHOVEN.

The former two-term Commissioner for Commerce and Industry in Ogun State said that fostering business innovation would not only help business remain competitive and protect earnings, it would also make for healthier workplaces.

He charged subsidiary companies to leverage on the immense goodwill and clouts of the group’s board of directors to market their company’s products and services so as to enhance their bottom lines.

The Chairman promised that the OICL Board is ever ready to give necessary support where needed to subsidiary companies in other to achieve the corporate goal of turning their companies into a high-yielding profit company.

The chairman noted that achieving the dream of making subsidiary companies a brand would require the total support of all board members, management, and staff, stressing that loyalty, team spirit, and creative engagement is key in other to uphold the vision, mission, and the core values of each company.

According to him, “human capital development and capacity building of staff is key in bringing the best out of staff and this would remain a priority of this new administration while in addition, rewards for performance will be maintained.”