Odu’a Investment Company Limited is a conglomerate with substantial investment in Real Estate, Printing and Publishing, Equipment Leasing, Food and Beverages, Agriculture & Agribusiness, Construction and Manufacturing, Hospitality, Financial Services and Oil & Gas. The company has also identified other key sectors such as Energy, Logistics, Health Care and ICT/Digital Telecommunications for potential focus to enable the achievement of her strategic objectives.

We are entrusted with delivering sustainable returns to our stakeholders enhancing the legacy for future generations through qualitative and strategic management of its investments. 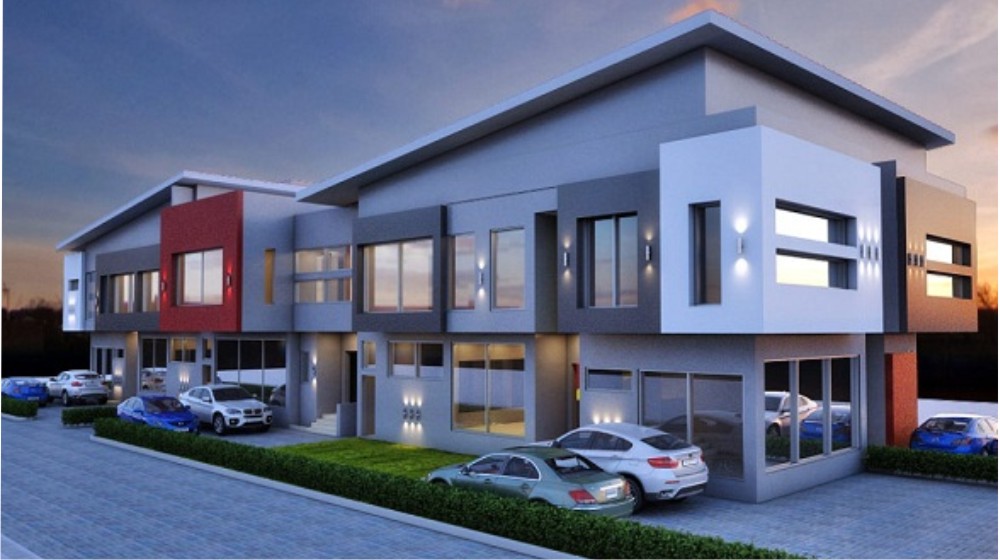 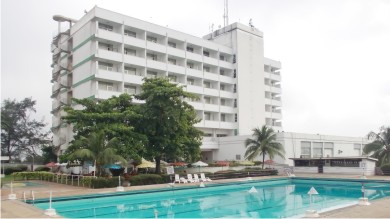 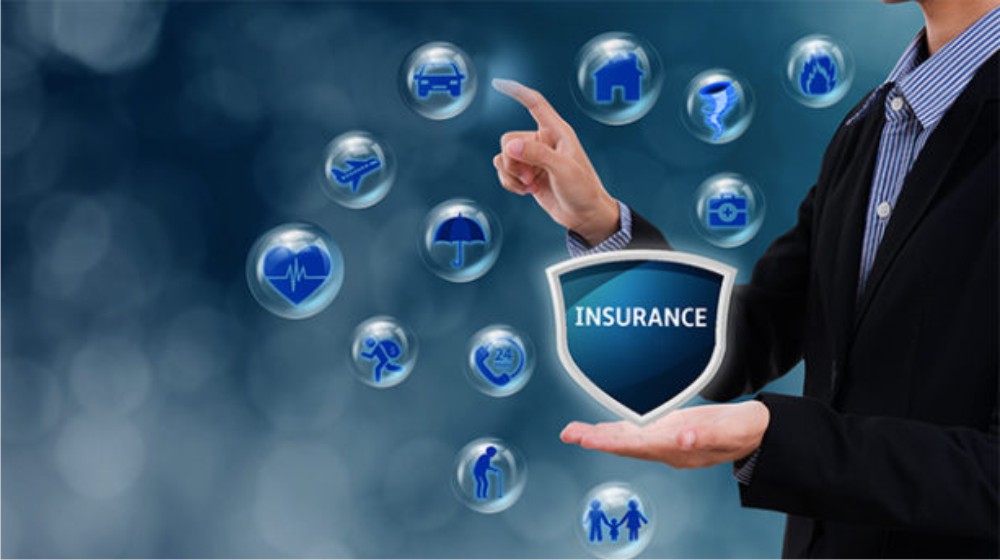 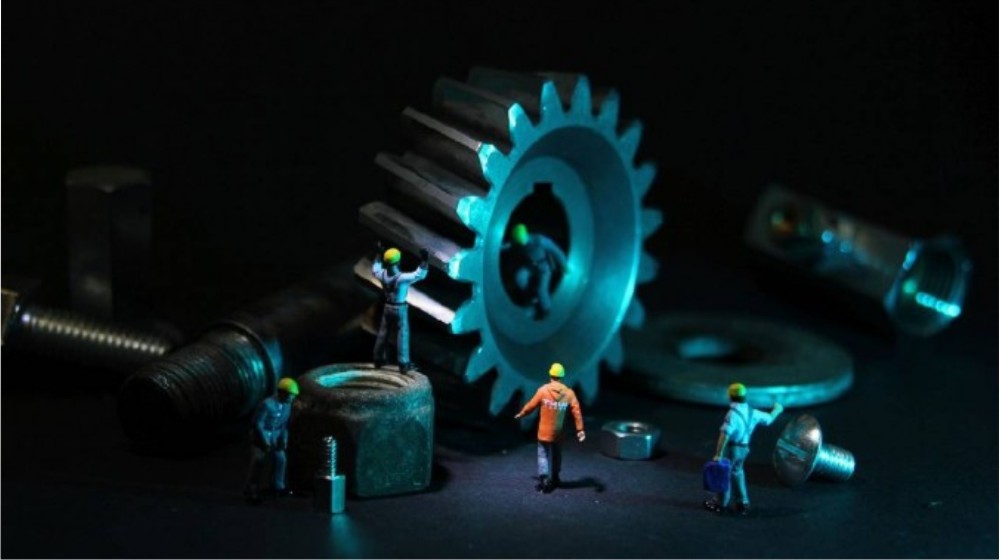 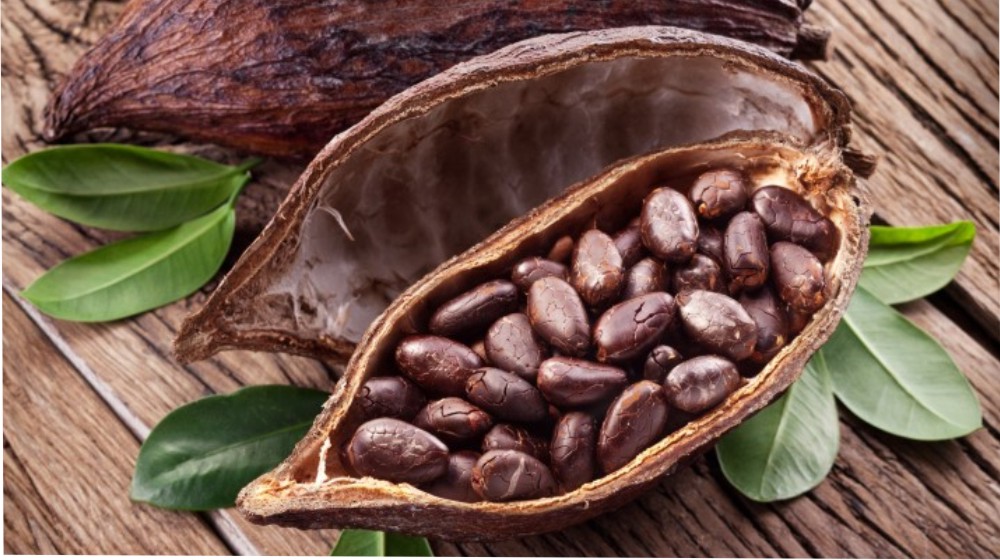 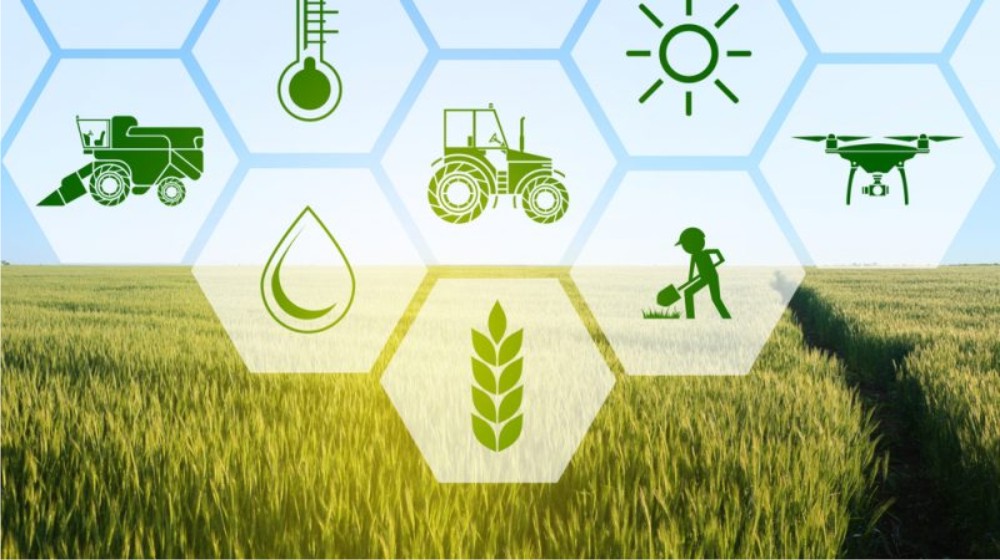 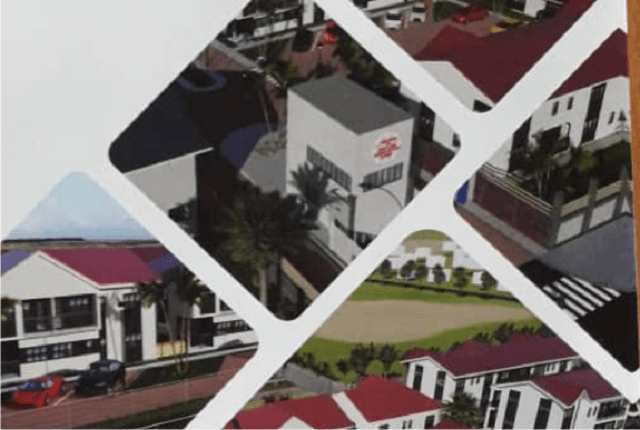