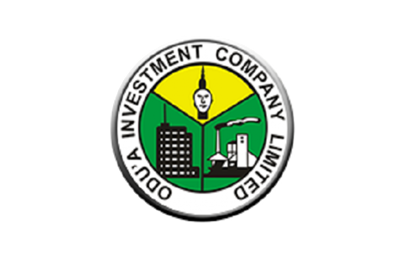 The 40th Annual General Meeting of Odu’a Investment Company Limited (OICL)comes up on Wednesday, June 22, 2022 at the Osun Hall of the Lagos Airport Hotel, Ikeja, Lagos.

OICL at the meeting will be presenting the year 2021 Audited Financial Accounts as well as proposing the declaration of dividend to it’s Shareholder States.

The meeting will also serve as an opportunity to provide update on progress made towards repositioning the company as a world-class conglomerate as well as being an efficient engine of growth for the South-West region.

The six South-West Shareholder States will be represented at the meeting by the Secretary to the State Governments (SSGs) of Oyo, Ondo, Ogun; Osun; Ekiti and Lagos States while the meeting will be chaired by Dr. Segun Aina, OFR, Chairman, Odu’a Investment Company Limited Board.